Skip to content
Home
How to
SWF file converter 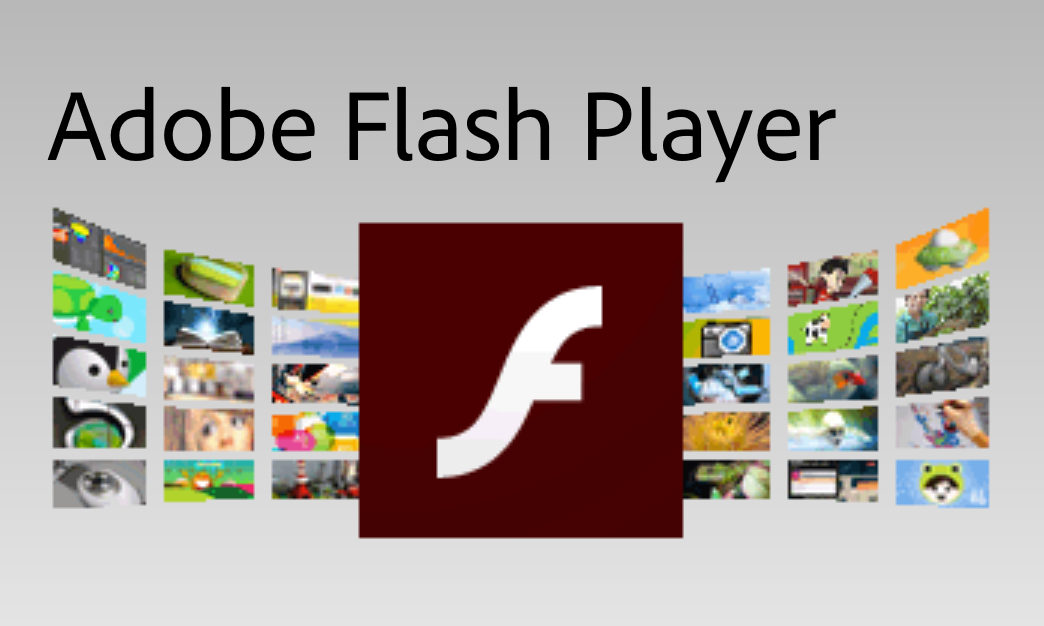 Since Adobe discontinued Shockwave in 2019, the easiest way to open SWF files is with the use of an online SWF file converter that is possibly free. Also, you should know that playing these files in web browsers is no longer an option. If you have SWF files or you got them from someone and want to view or edit their content, you need to convert them to a more usable format. Even though opening these files is no longer that easy, there are still many options to choose from for viewing or editing the content of these files.

It seems not so long ago there wasn’t a website without Flash content such as rich web content, slideshows, videos, interactive elements, video games, etc. That was the reason it got so much attention, and Adobe purchased it in 2005 from Macromedia. On the other hand, in 2020, Flash is wholly abandoned, and its place took more up to date technologies.

Unfortunately, many institutions used Flash for educational materials, instructions, and a lot of other uses. Transitioning from Flash wasn’t that smooth for most websites that once used it. Even though Flash content isn’t viewable on web pages anymore, there is a way to save and view it in the form of an SWF file on your computer.

Learn how you can convert your SWF files to other formats for free, what programs still support this format, and much more right here. What contributed to its demise and ending of support of Flash for all web browsers find out in the following.

Macromedia created the SWF format, which was purchased by Adobe Inc. in 2005. This format is an open-sourced format since 2008 that can contain video, animated vector graphics, bitmap files, and also text. Another name for the SWF file is the Shockwave Flash file.

Since this is a vector-based format, it means it can be easily scaled to different sizes without losing the quality or clarity. Its small size enables fast loading even on slow networks. For compression, SWF uses the DEFLATE method that also uses a PNG format. This format also supports many options for transparency similarly to GIF format. The most significant disadvantage of using a Small Web Format is that you need to install the Flash plug-in to be able to play any SWF file.

End of the support of SWF files in all major browsers

Up until recently, you could view the content of the SWF file in most web browsers. Mozilla Firefox, Opera, Safari, Internet Explorer, Google Chrome, Microsoft Edge, and other popular web browsers announced to end their support for these files at the end of 2020. All of this was predicted by Steve Jobs, who stated that Flash would never be supported on iPhones to protect their users from security threats, power drains, and dependence on third-party software.This move from Apple was responsible for pushing Flash to the sidelines and finding a replacement for it.

One of the many reasons Adobe discontinued SWF format is due to security risks that go with it. Since it doesn’t take a sophisticated hack to manipulate obsolete Flash plug-in to take control of user computers, most websites have decided against using this format some time ago. Hackers could easily find a loophole and access some memory addresses on visitor’s PCs. Updates and patches from Adobe weren’t enough for constant security struggle because they couldn’t change how Flash functions. That’s why it’s best not to open SWF files from unknown sources and risk allowing malicious files to take over your PC.

By far, the fastest and easiest way to open SWF files without the Flash plug-in is by converting it to a more compatible format that is widely used and recognized. With the use of free online converter365.com, you can change the SWF format to any popular video, audio, image, or archive format. The most important features of this format converter are its universal availability, fast and safe conversion process, mobile optimization, free premium service, and batch conversions enabled.

With a free online-based tool like this, you don’t need to download and install new software to open a few SWF files. You can even use it on any operating system such as Linux, Mac OS, Windows, etc. Since converter365.com supports a multitude of different format conversions, you’ll probably find everything you need on just one website. To speed up the process, even more, you can convert several files at the same time. The download of converted files is directly on the website and completely free of charge. Now you can convert all your files with one free online tool without leaving any personal data or registering with your e-mail.

SWF converter is in the Video category on the converter365.com website. Scrolling down, you can find all possible conversions of this format. With this many options, chances are you won’t be disappointed. Converting your SWF files to another format has one more advantage, and that is that using other file formats eliminates security risks of opening these files.

To which formats to convert the SWF file?

If you’re unsure which format is the best to convert your SWF files, free online converter365.com has a lot of options to try. If you were wondering how to convert SWF to MP4 or other video formats, you’re in luck. In the Video category alone, there are most used video formats such as WMV, WEBM, VOB, OGG, MPG, MPEG, MP4, MOV, MKV, M4V, FLV, AVI, etc. to convert SWF files and with advanced settings that will make your life easier.

Before converting your SWF files to any video format, you can choose codec, aspect ratio, deinterlace, starting and ending point of the video, and more. Audio related settings include normalize option, remove audio, audio bitrate, and audio codec.

Extracting just the audio portion from your file is also possible with this online converter. Choose one of the most popular audio formats such as AAC, AIFF, FLAC, WAV, M4A, etc. to convert the SWF file the easy way.

If you want to turn an SWF file into a picture, there are many image formats on converter365.com available for conversion. Convert SWF to JPEG, TIF, BMP, GIF, HEIC, etc. in just a few clicks.

Sending and sharing your files is easier if you achieve them first. Use 7Z, ZIP, RAR, ISO, TAR, and other supported archive formats on converter365.com to prepare your files for transfer.

Depending on your requirements, finding a solution for reading SWF files with this universal free online converter won’t be a problem.

Why Adobe stopped development of Adobe Shockwave and its replacement?

Since Adobe Inc. declared End of Life on April 9, 2019, for Adobe Shockwave, development and distribution for this software has completely stopped.

There are several official reasons Adobe has moved on from SWF format and Adobe Shockwave entirely. On their help page, they clarified that the development and evolution of technologies for interactive content is in the hands of HTML5 Canvas and Web GL. The popularity of Adobe Shockwave has decreased considerably, and this has been a long time coming. Shockwave was used for interactive apps and video games.

Back in 2017, Adobe announced its decision to end developing Flash until the end of 2020, and as a suitable replacement, Adobe suggested Creative Cloud. For building video games, websites, and other applications, most used Flash replacements are HTML5 and WebGL.

The fifth version of Hypertext Markup Language or HTML5 is great for presentation and structuring World Wide Web content. As a current version of HTML, it is improved with support for all well-known multimedia content. Also, HTML5 has native support in all web browsers and requires lower processing power in comparison to Flash. Not only is the HTML5 open-sourced and freely available, but it is also suitable for optimizing your website for SEO.

Web Graphics Library is also compatible with most web browsers without the use of any plug-ins as HTML5, which makes it fast and allows high usage of GPU and fast image processing. Also, WebGL elements can be easily integrated with HTML. Its control code is in JavaScript. Non-profit Khronos Group is a designer and developer of WebGL. Members of the WebGL Working Group include Apple, Google, Mozilla, and of course, Microsoft.

Applications that can open SWF files