Skip to content
Home
How to
How to open the HEIC file in Photoshop? 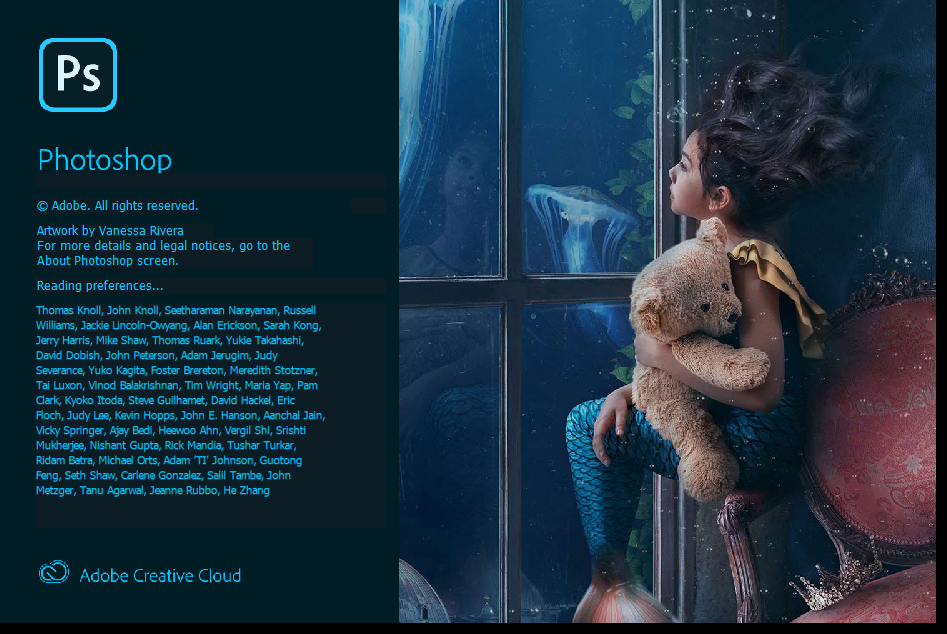 Opening HEIC file in Photoshop is different for Mac OS and Windows users. As one of the best photo editing tools, Photoshop has native support for most-used image formats. However, up until recent releases, Adobe hasn’t caught up to significant change on Apple’s iPhone and other iOS devices. Namely, back in 2017, Apple introduced HEIC or High-Efficiency Image File Format, a new default image format for all its devices with iOS 11 and later. Even though a lot of time has passed, popular platforms, operating systems, web browsers, photo processing apps, etc. still hesitate to support this innovative image format fully. Adobe Photoshop was undoubtedly one of them.

For most Adobe Photoshop users who also use Apple devices or have received some HEIC files, it might be confusing why they can’t open HEIC files in Photoshop like other image formats. Fortunately for users with an active paid subscription, this is no longer an issue. Photoshop is well worth the money, considering how many formats it supports.

How to open the HEIC file in Photoshop on Mac OS and Windows?

Versions of Adobe Photoshop for Mac OS and Windows differ in a few options. On Mac OS, you can ensure that you can open the HEIC file in Photoshop with adjusting your Preferences in Camera Raw.

First Find option Preferences in the Edit menu, and then choose Camera Raw.

Windows 10 doesn’t have native support for HEIC format, but there is a free HEIF Image Extensions in Microsoft Store that you can download and ensure its compatibility.

Windows users that are not under active paid subscription opening HEIC file in Photoshop end with a note that Camera Raw does not support HEIC files on Windows.

To avoid this issue and still be able to edit your HEIC files in Photoshop, you’ll need to convert HEIC to JPG files or another supported format in this app.

There are a few free ways to convert HEIC to JPG format, including online converters that you don’t have to install.

On Windows 10, you have access to Photos, apps that can open HEIC files. Other free apps you can use to convert (export) HEIC to JPG are Paint, GIMP, etc.

In Photos menu Edit and Create a drop-down list, choose Edit and then Save a copy. By doing this, you’ll get a dialog box to save your image in JPG format.

After converting the HEIC file to JPG, you’ll have no problem opening and editing your HEIC file in Photoshop.

If you have a bunch of HEIC files you need to open in Photoshop, then speed up the conversion process you can use the free online converter with batch conversions enabled such as converter365.com.

With this free online tool, all you need to do is upload your HEIC files on their website, and in a few clicks, you’ll have converted files download link directly on the site.

In category Image converter, you’ll find HEIC converter that can convert your files to JPG and many more image, vector, archive, etc. formats. The great thing is, you don’t have to register or fill any personal information to access its services.

Most popular conversions with HEIC format

They have been converted to various file formats and the most popular conversion is HEIC to JPG. It practically comes naturally, because we are talking about the same file category. However, a similar amount of file conversions are those from HEIC to PNG as well.

When it comes to other file categories the most popular one is HEIC to PDF file conversion. It is by far much easier to send and to open PDF files on different devices than it is HEIC files. So, it is no surprise that this one is so often as well.

And sometimes HEIC files are converted to different archive file formats. Popular ones include HEIC to RAR, HEIC to ZIP, and HEIC to 7Z.
Of course, there are others too, but the previously mentioned ones are the most used. 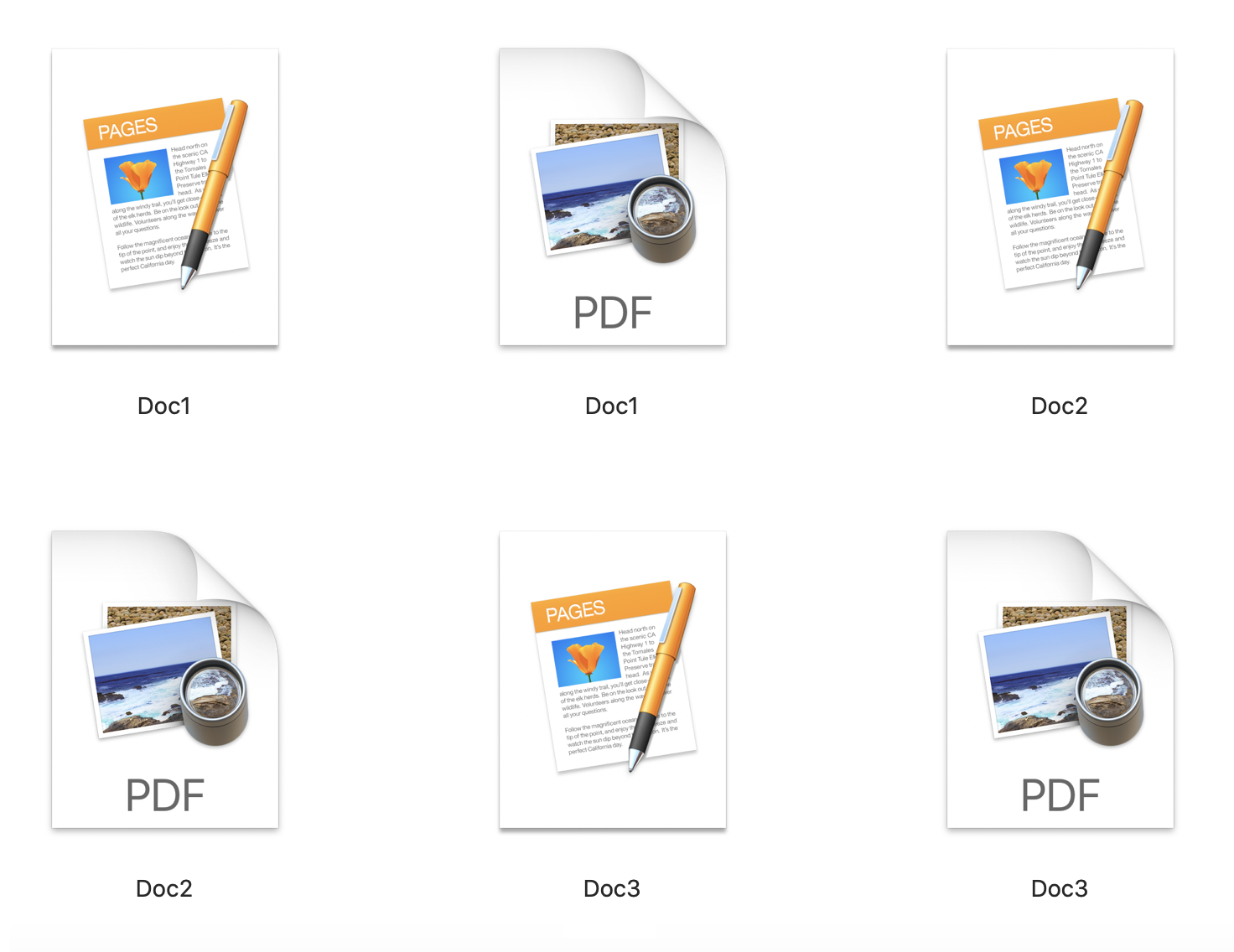