Skip to content
Home
How to
How to create CD and DVD on Mac? 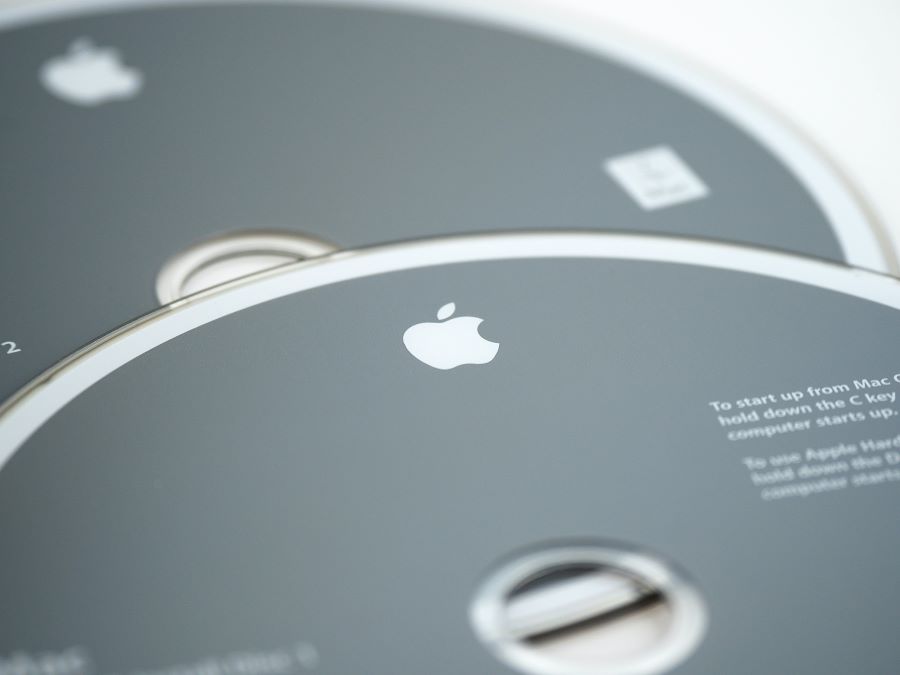 For all Mac users out there, here it is – a simple step-by-step process that will show you how to create CD and DVD on Mac.

First, let’s start with the basics. We usually use CDs and DVDs to transfer files and store important documents, music, and all those dear memories. They have a similar purpose, but still, there are a few differences between them. We have already talked about the best file formats for CDs, and now, we’re going to mention DVDs and their file formats. Plus, there’s going to be a word or two about how to create CD and DVD on Mac.

If you want to create a DVD, you should at least know something about the most popular DVD file formats. They are usually universal and supported by many different apps and devices. Besides the compatibility, you should think about how much storage space each file format takes. After all, you want to save as many files as possible on a single DVD, right?

MPEG-4 or MP4 is one of the most common video file formats mostly used for streaming videos and downloading them on the internet. It is a compressed video format that stores audio, subtitles, and still images. It is smaller in size compared to some other file formats, but reduced size doesn’t have an impact on the video quality.

The most important thing about this file format is the fact that it is an international standard for audio-visual coding. Because of that, MP4 is a widely-used file format perfect for the web. So, if you have a video file you want to post online in any other format, you should probably convert it to MP4.

AVI file format is another standard video format, but in this case, it is for Windows devices. It stores audio and video using different codecs, such as DivX and XviD. This type of file format uses less compression and takes up more space than many other video formats such as MPEG or MOV. For example, a minute of video in AVI file format takes approximately up to 2 GB.
It is a universal file format you can open on different devices and programs, and the most popular ones are Windows Media Player and VLC Player, which is compatible with macOS, Linux, Android, and iOS.

Apple developed the MOV file format that is used for storing different types of media data such as movies and other video files. Besides videos, this type of file can contain audio, timecode, and text tracks. It uses the MPEG-4 codec for compression.

MOV files are quite similar to MP4s. Plus, you can open both file formats with QuickTime and VLC Media Player. However, some players don’t recognize this type of file format. So, in that case, you should use MOV to MP4 converter and make your files available everywhere.

How to create CD and DVD on Mac – step by step

The easiest way to create CD and DVD on Mac is with the Music app, and we will show you how to do it in just a few simple steps.

First, open the Music app on your device and create a playlist that contains files you want to burn on the disc.

Next, choose the View option, and as Songs right after to include items on your playlist. Just be sure that all selected files have a tick beside them. If there aren’t any ticks, try this path Music > Preferences > General and pick the Song list tickboxes option.

After that, select the playlist, choose File, and then Burn Playlist to Disc option.

The next thing you have to do is to select a disc format and click on Burn. Then, wait a few moments for the burning process to be finished. And that’s it. You have successfully created a CD or DVD on Mac. 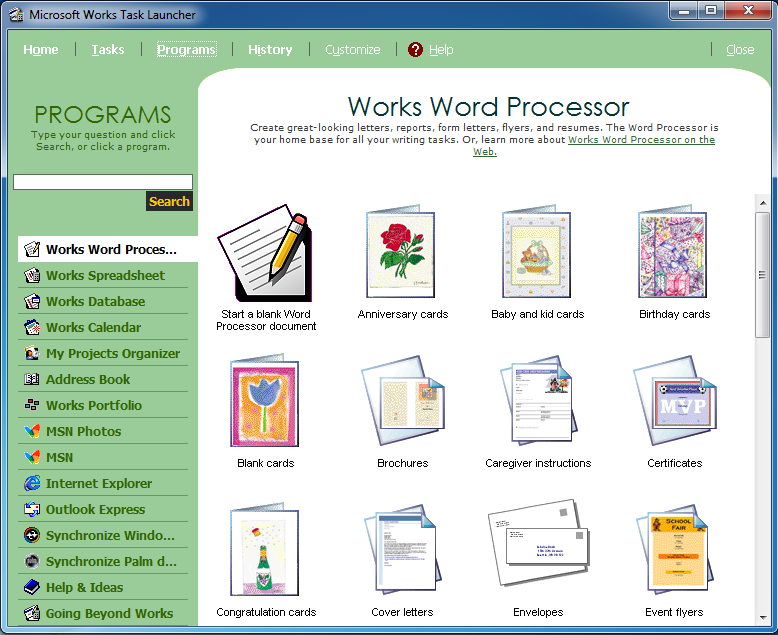